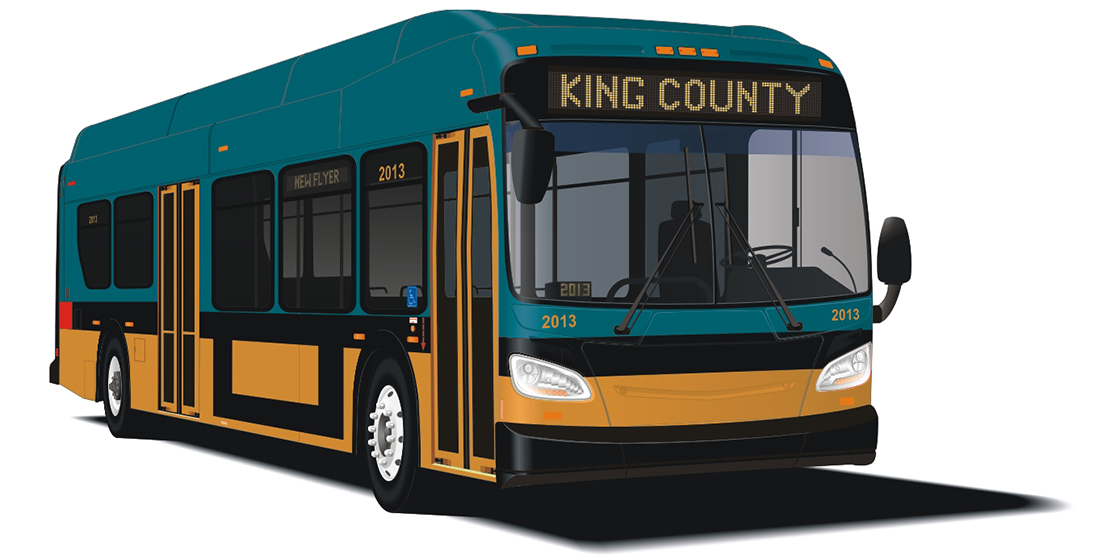 Ray Branbury said write a short story a week, reasoning that it is impossible to write 52 bad short stories in a row. When I came across his advice, it really resonated with me. So I am giving it a try, making an effort to steal some time and find a place to work on a short story any time I can.

One of those places is on the bus. It’s about a 40-minute ride each way between my home and the office downtown. I can usually get a seat. And if I am lucky I don’t have to sit next to someone talking on the cell phone or listening to their music so loud that I can hear droning and buzzing bleeding from their earbuds.

I carry a little leather-covered notebook, and I jot down ideas and work through little scenes that I use as building blocks for short stories. It’s easy to get lost in my thoughts, hypnotized as the cityscape flashes by and the bus engine whines.

I sometimes eavesdrop on conversations and write down the back and forth for later use. It really helps with trying to depict realistic dialogue, reminding me that people pause, stop and start, don’t complete their sentences and repeat themselves. It’s really interesting when people don’t finish what they were meaning to say, or don’t ever say at all what they actually mean.

I even wrote a short story about riding the bus, sort of. The idea came to me as I was listening to two strangers strike up a conversation on the bus, which is odd enough in the home of the Seattle Freeze, where strangers hardly ever talk to each other. If you are on the bus or walking down the street in Seattle and really want to freak someone out, just say ‘hi” to a stranger.

Anyway, these two guys broke the Seattle rule, and I am grateful they did.

The story’s working title is “Wooden Nickels.” Here’s an excerpt:

“Greenwood Ave. N.” flashed on the LED sign above the driver’s head. The bald man stood up and heaved an over-stuffed backpack on his shoulder. “I’ve been rich, and I’ve been poor. I’ve been homeless, and I’ve stayed in mansions.” He reached out to shake hands and pressed a small foil packet into Nate’s palm.

“No, thank you,” the bald man said back. “I’m waiting for you to hang up first.”

“Thank you for not calling me the N-word,” Nate said.

“Don’t take any wooden nickels,” the bald man said as he stepped off the bus.

Nine down, so far. Forty-three to go. Here’s hoping that I prove Mr. Bradbury right.